Monday, April 24, 2017
By keiji
My latest project is an App called "FiltSketch", which generate an sketched image from a picture.
The core algorithm is an image to vector converter based on a shape evolution using Hill Climbing method. It is a kind of pattern searching in a image by trial and error.
There is an already a famous App in the Mac App Store: Primitive for macOS. The App is well built and very impressive.
The author also has published the source code of the core algorihm: Rrimitive on GitHub (go lang)

My app is using the same algorithm and using the vector data to draw a paint like image. (TBD)

Anyway, here are some screenshots of my first attempt of implementing the algorithm in C++11, this is so far I have achieved and satisfied with as a first phase. 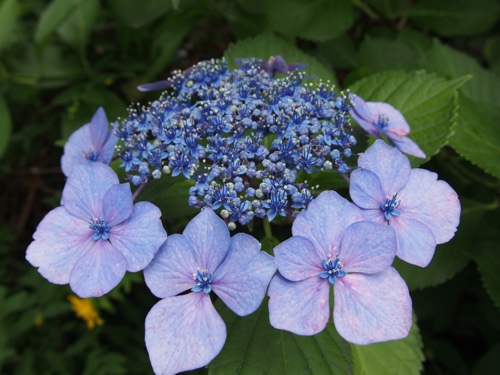 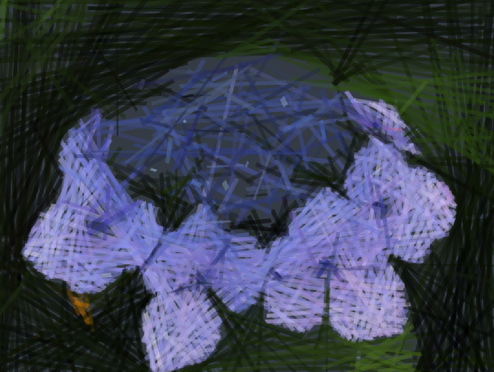 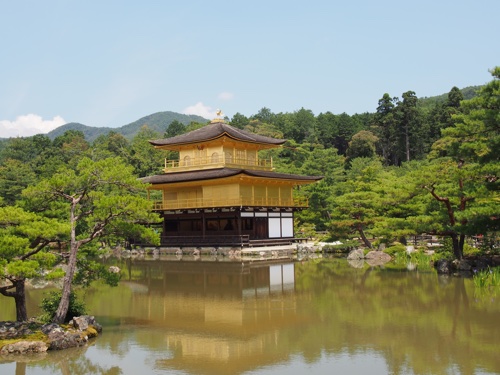 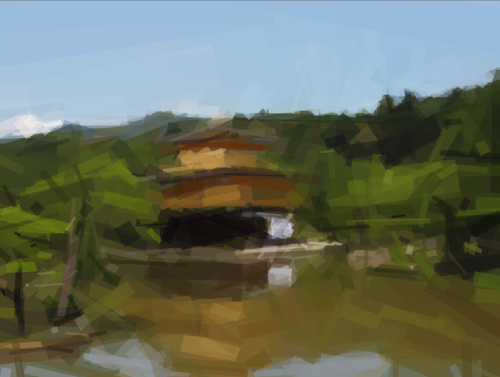 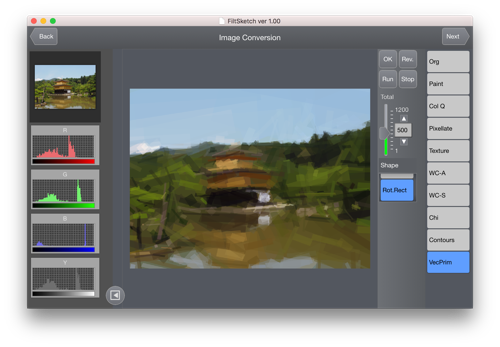