Combining those three theories, it can generate various shapes of galaxies. 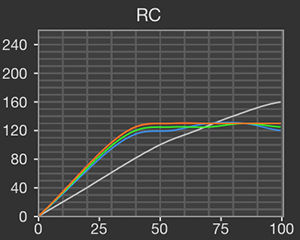 The SSPSF (stochastic self-propagating star formation) model
This app can define right now only the probability of propagation and the radius of neighbors.
All other parameters are difficult to figure out (any small change can just produce none), and I used fixed values that I found it works. 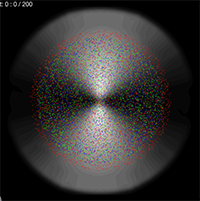 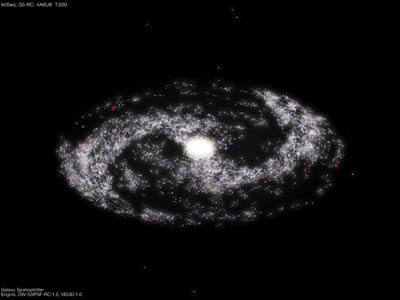